Home / Our Company / In The Press & Community

Iron River Construction is honored to be able to give back to the community, and be involved with the following projects:

Worked on a Homes for our Troops house.
https://www.hfotusa.org/solt

Worked on the Bluebird house- a home for developmentally disabled adults. 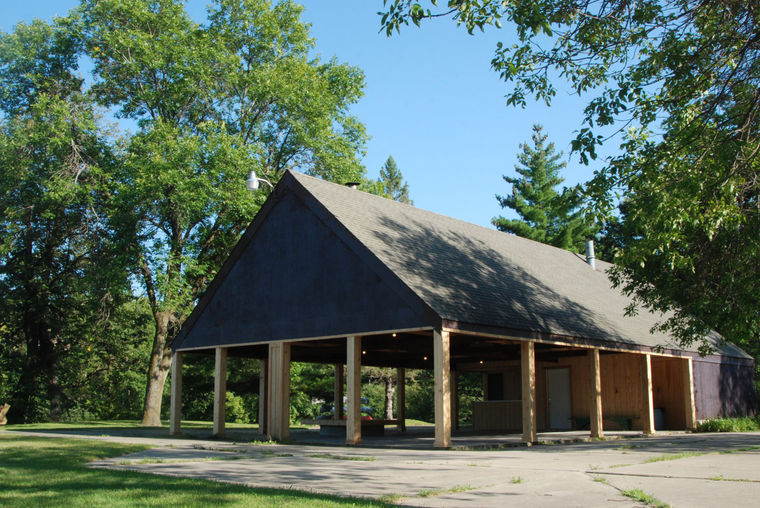 See before and after pictures and Read more here >>

The now-visible woodwork is “absolutely breathtaking,” Stephen Wolff, president of the Jonathan Association Board said. The shelter can accommodate up to 50 people and the association has ordered six picnic tables for the shelter.

Iron River Construction was honored to be part of working on the renovation of the Bluebird house in August 2015. Located in Maple Grove, Bluebird is a Community Alternative Care home, which provides services to four young men who are among the most medically fragile individuals in our community.

Featured in Qualified Remodeler article: “TOP 500 Profile: Learning to Pivot Has Been Key to Success for Iron River Construction.”

While some businesses like to attribute their success to a single-minded dedication to a specific vision or mission, ongoing growth just as frequently results from an ability to pivot in response to changing times and markets. That’s certainly been the case for Iron River Construction, based in the Minneapolis suburb of Chaska, Minn. Owner Tracy Dahlin has built her company from the ground, up – through a housing slowdown and major recession – through a strategy of slow-and-steady growth.

When Mandy French and Carol Kratzer bought their home in 2002, the attic was unfinished and they always planned to build out that space at some point, even including it in their overall financial plan. The women worked very closely with their financial advisor and started saving in 2008 to turn it into their master bedroom suite.

By 2013 they were meeting with Iron River Construction for another project and decided to show the space to Tracy Dahlin (the owner and president of Iron River). A few months later, the couple started the initial meetings to get the estimate for the attic remodel. From there, the project was broken into three phases: framing, electrical, plumbing, and windows; foam insulation; and drywall, flooring, paint, plumbing fixtures, tile, tub, and finishing touches.

Check out the article in Lavender Magazine for the one of a kind attic finish by Iron River.

“For Iron River Construction, in Minneapolis, offering a monthly promotion to prospects and past clients is one way to stay top-of-mind and ensure homeowners know about the various services the company offers.”

“The promotions are influenced by the time of year at which they’re offered, the company’s marketing schedule, and the types of jobs the firm wants to pursue. Past promotions have included a 42-inch television (basement project), a stainless steel grill (deck project), a dishwasher (kitchen remodel), and a tree (new roof).”